When you drop a heavy metal ball and a feather from a certain height which one does fall first? 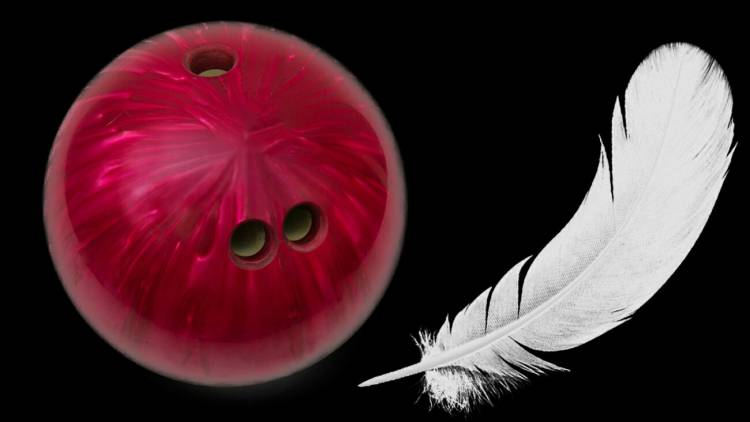 If there is no atmospheric air, then the heavy metal and the feather will fall at the same time.

If you accelerate the bike the speed of the bike increases. In the same way earth will accelerate an object at every metre at 9.81 m/s2. But the object may be small or big and heavy or light the acceleration is same. But there should not be atmospheric air. Because atmospheric air hindrance the objects due to friction. It changes the speed of the objects and changes their direction. For instance, it the feather is dropped it will fall long distance away from the dropped position due to the air movement.

See the figure below.

Speed of any object which falls from 3 metre height to the ground due to the gravitational force is 7.67 m/s without atmospheric air.

The speed of any objects which fall on the earth when it is simply dropped from a certain height is same without any medium (without atmospheric air). So the objects will fall to the ground at the same time. 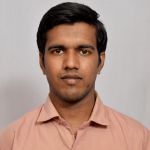 Why is the water in the earthen pot cool?