Are you really tried of learning New English words and memorizing it? After a while, if you are not revised those words you have learned, it goes in vain. Here we are going to learn English words through a simple, smart and scientific approach to build our vocabulary called “Etymology”. 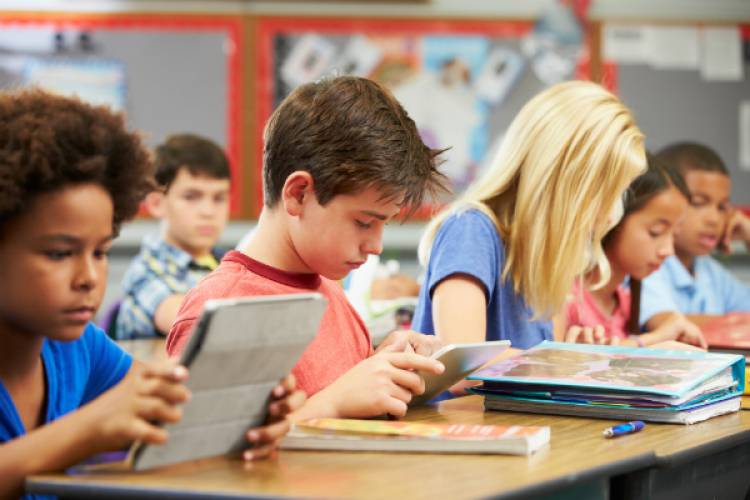 Are you really tried of learning New English words and memorizing it? After a while, if you are not revised those words you have learned, it goes in vain. Here we are going to learn English words through a simple, smart and scientific approach to build our vocabulary called “Etymology”.

Etymology deals with the origin and history of a particular word. When you learn the meaning of a root or a prefix or a suffix, you can better understand, and more easily remember, all the words build on this root.

For example, Latin ego, I or self, by learning the meaning of root ego, you can easily get a grasp on egocentric, egomaniac, egoist, egotist, and alter ego etc.

Meet any word with anthropos- or ego- in it , and you will have at least some idea of its meaning. Through this concept now we are going to learn new  words which describe human  Personality.

Root1.(Latin root) Ego, meaning I or self:

I is the greatest concern in the egoist’s[1] mind and the most overused work the egotist’s vocabulary.If you are an egocentric[2], you consider yourself the Centre of universe- you are an extreme form of Egoist.

And if your are, an egomaniac[3] you carry egoism to such an extreme that your needs, desires interest become a morbid obsession, a Mania

Egocentric(noun): What an egocentric her new roommate is!.

Egocentric(adjective):He is the most egocentric person I have ever met!.

Altruistic[4] actions look towards the benefit of others. Altruism, the philosophy practiced by altruists, (person) comes from one of the variant spellings of Latin  alter, other.

If you alternate[5], you skip on and take the other, so to speak, as when you play golf on alternate  Saturdays. If you have no alternative[5], you have no other choice.

An alteration[6] is of course a change- a making into something other. When you alter your plans, you make other plans.

An altercation[7] is a verbal dispute. When you have an altercation with someone, you have a violent disagreement, a fight with words. And why? Because you have other Ideas,  Plans, or Opinions than those of the person on the other on the other side of the argument. Altercation, by the way, is stronger than quarrel or dispute.

Alter ego, which combines alter, other, with ego, I , self, generally refers to someone with whom you are so close that you both do the same things, think alike, react similarly, and are, in temperament, almost mirror images of each other. Any such friend is your other I, your other self, your alter ego..

How do you feel now? Will you be able to forget the words you have learned?. You can’t. Because you are not learning the single word. You are learning the one root word which unlocks the meaning of up to ten or twenty words in which the root appears. We are going to learn more roots and unlock hundreds of word in coming days… 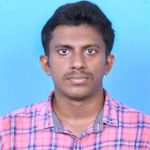 DESIGN AND WEAR THE HELMET (Make your helmet as your symbol)

Why does a needle or paperclip float on the surface of the water if it...